This month submission deadline is November 30.

Why be a KING when you can be a GOD?!
Top 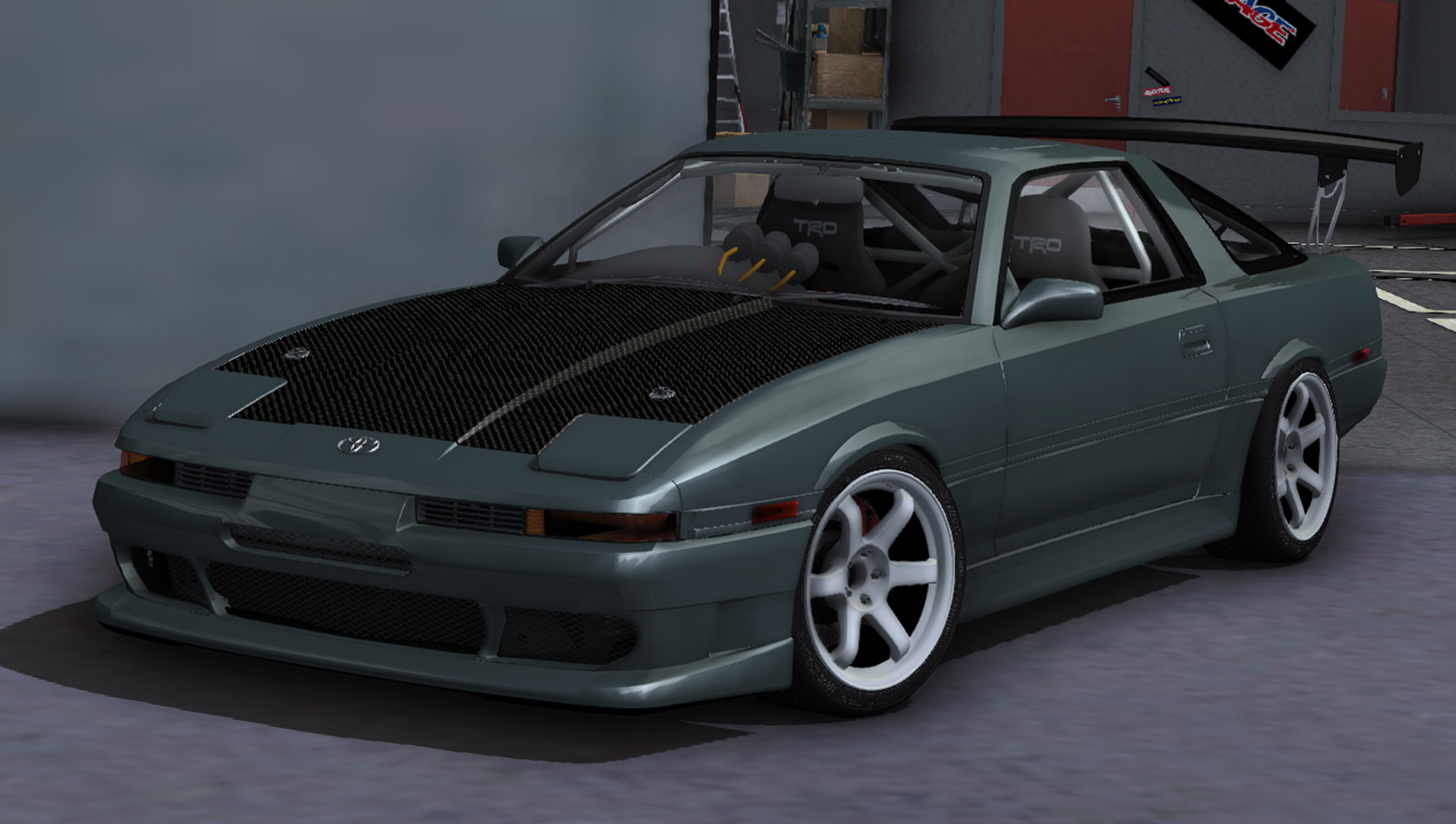 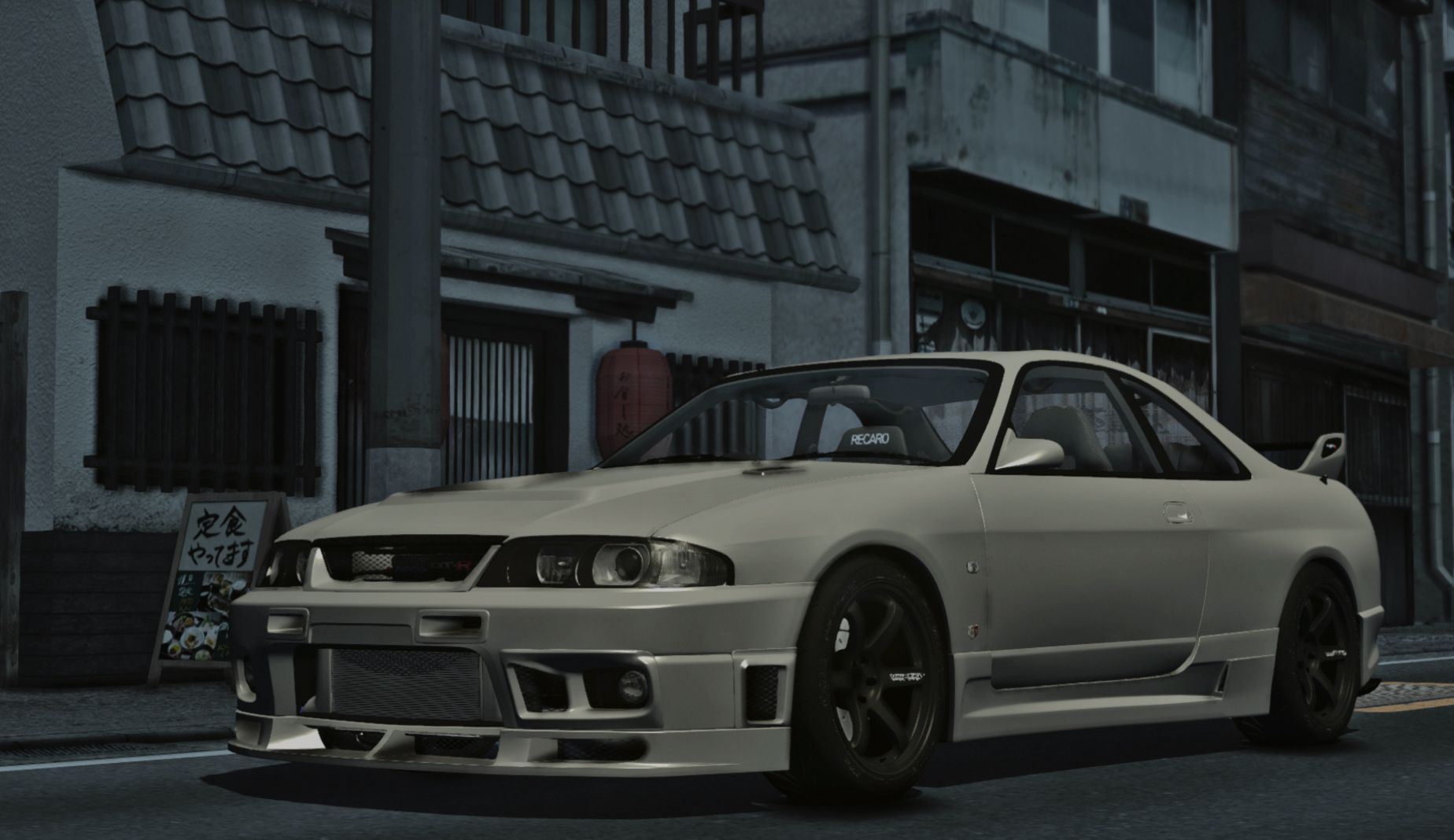 You can find my roleplay here !

So on the March 10 2016, I have got my first Skyline and I had it till January 11 2017, I traded it for my first actual GTR Skyline.
Starting at the bottom and dreaming high,its almost 2 years of owning it, cheers to all the good times and memories......

Here is a Before/After 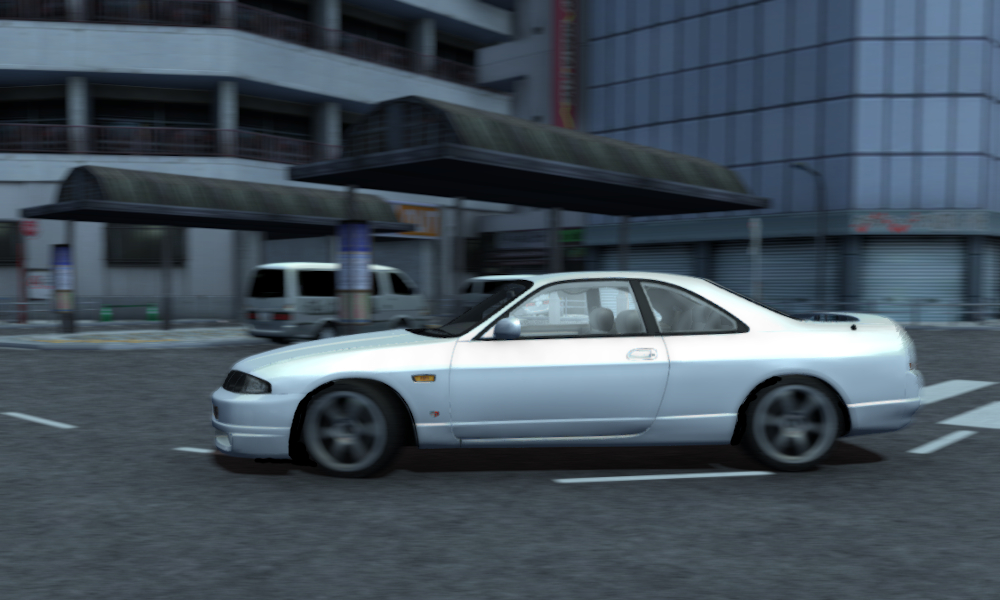 Return to “Ride Of The Month”