Welcome back dude! alot has changed since then, gotta say i really like the rides you have got, specially the genesis, that's not some usual choice to make, interesting to see one around here, looking forward what you do with it.

Soju wrote: ↑
31 Jan 2020 03:45
Nice to see a Genesis in the RP scene! It doesn’t have many parts compared to the JDM classics, but I could source some parts for it

Thanks dude! Thank you for the Kaaz 2-way and angle kit, will throw them on my car soon.

yeah man!! not a common chassis for people to build here.


dariws wrote: ↑
31 Jan 2020 09:10
I just bought already a new car,but thanks anyway.
The Genesis looks like factory-new. Amazing!
I thinks the GT-R sits low enough,no need to lower it imo.It looks perfect,also has a perfect fitment.

hmmm alright. the GT-R does sit quite low, but you know how I be - but for now I'm happy with where it sits. and the Gen is pretty close to factory new!! Never been messed with (well now I have it sooooo)

thank you!! the east bear mirrors do wonders for the car I feel. Thank you for the faith, hopefully this Gen coupe will look good, I need to remember its just a daily and NOT completely destroy it like I did with the Subaru.

Visual wise it's already ideal, all that's left is to crank up more power.And wew a Genesis! It's quite a significant car for me, this marks the first time Hyundai going for the performance route and also properly joining motorsports business once more (after their success in F2 Kitcar class in the end of the 90s but going down quickly in premier class at WRC at the start of 21st century), thanks to their affiliation with Rhys Millen. I know that you won't go as mad as Rhys on his Hyundais (or pretty much anyone from House Millen on their cars), but I think it's nice to know, since Hyundai has become a strong force in motorsports today. Keep that thing clean and sorted will ya?

Yessir!!! The RMR Genesis is definitely a big inspiration although I will probably never go that wild. The GT-R will get some power upgrades soon, don't you worry!! Might bring it by your place, could use some help.


Lagano wrote: ↑
01 Feb 2020 17:49
Thanks again for that R33, and i'm glad your GTR got some upgrades at the same time! And a Genesis? I definitely wouldn't expect that in Japan. They're quite common drift cars in America though so i know you'll have good fun with it

Glad to see you could make good use of that chassis!! Thanks for helping me get rid of it.

insolivion wrote: ↑
08 Feb 2020 10:50
Welcome back dude! alot has changed since then, gotta say i really like the rides you have got, specially the genesis, that's not some usual choice to make, interesting to see one around here, looking forward what you do with it.

Thank you man!! You're right, so much has changed and I can't keep up with all the new updates hahaha, I hope to do justice to the Gen coupe!

Another couple weeks of being away meant working and stacking money on the side to fund my stupid ideas. These past 2-3 weeks have been grinding on the BRZ, and as it sits right now - 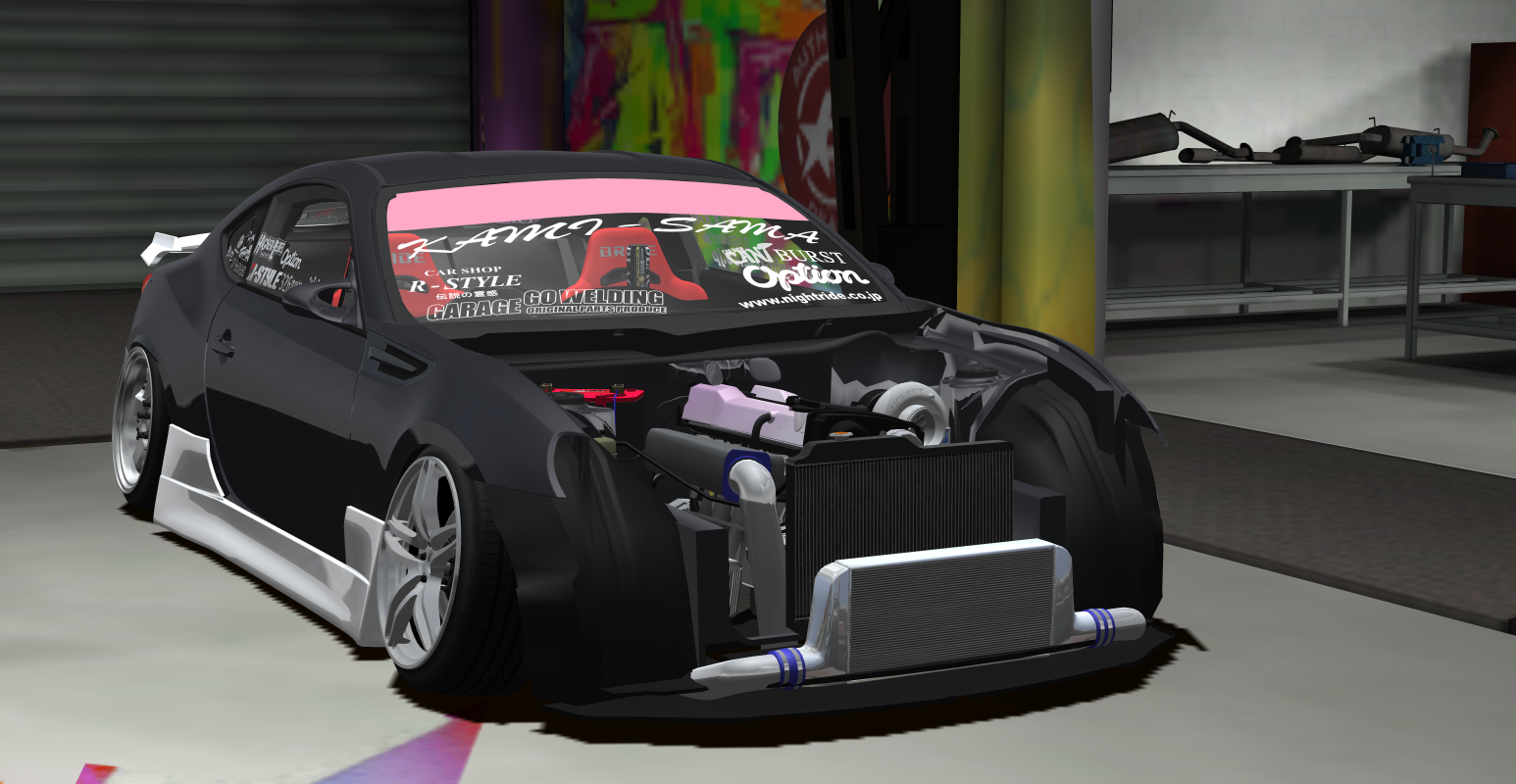 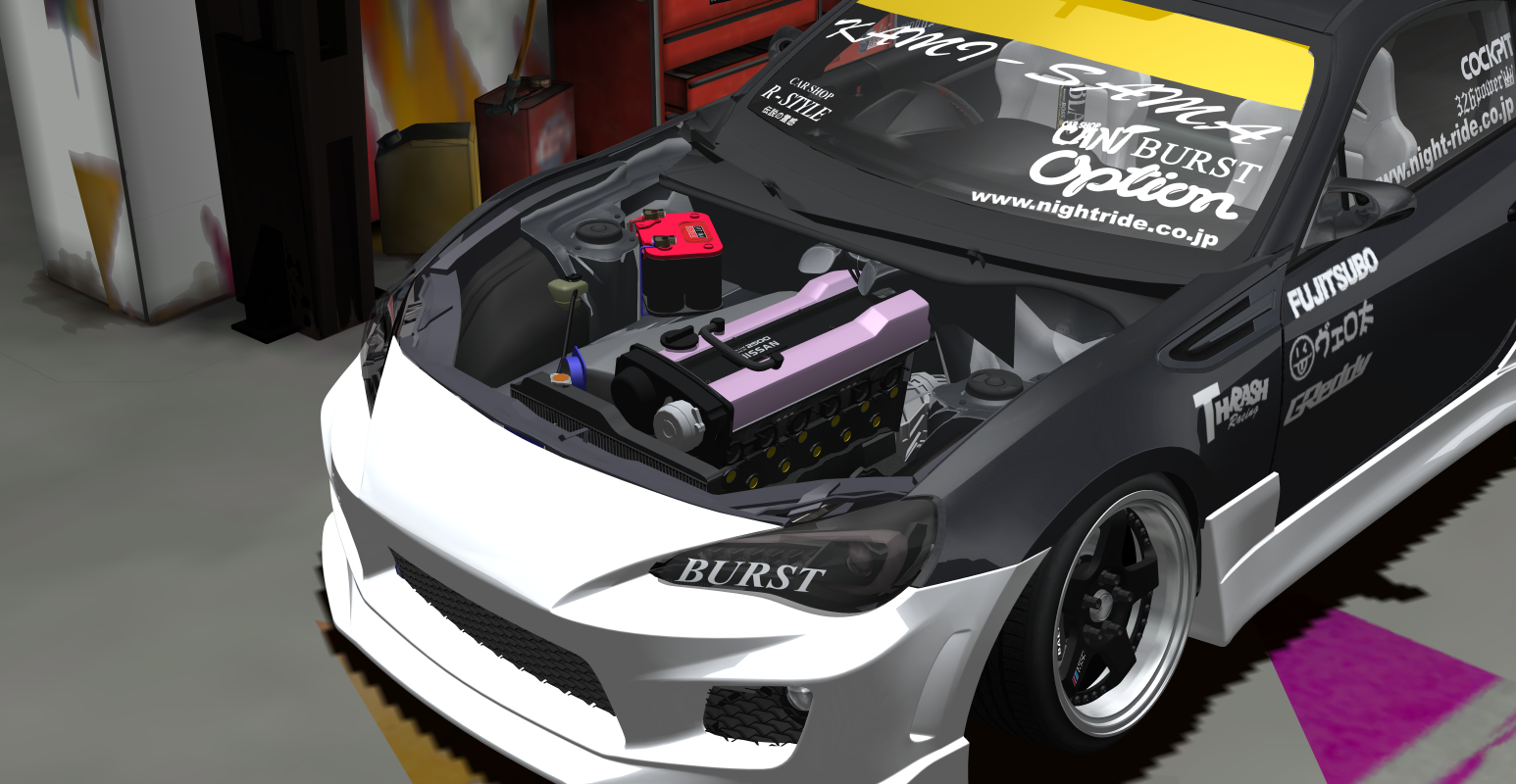 Bet you guys weren't expecting this - RB25DET from the R33 parts car ended up in here. Benny's Garage was very helpful in assisting me by building custom engine and transmission mounts for the CD009 transmission that came with this car, as well as wiring it up for me because I am a complete dumbass (or rerart as @Niatross would say) when it comes to anything electrical. All that's really left to do is to plumb the intercooler properly, and get the car running healthy on a Haltech Elite 2000 standalone, then of course get it tuned on pump gas so I can go drive this thing.

Picked up a couple other goodies for the car, including facelift headlights and taillights for 50,000yen all in, courtesy to @RocketBunnyS13 for the plug. 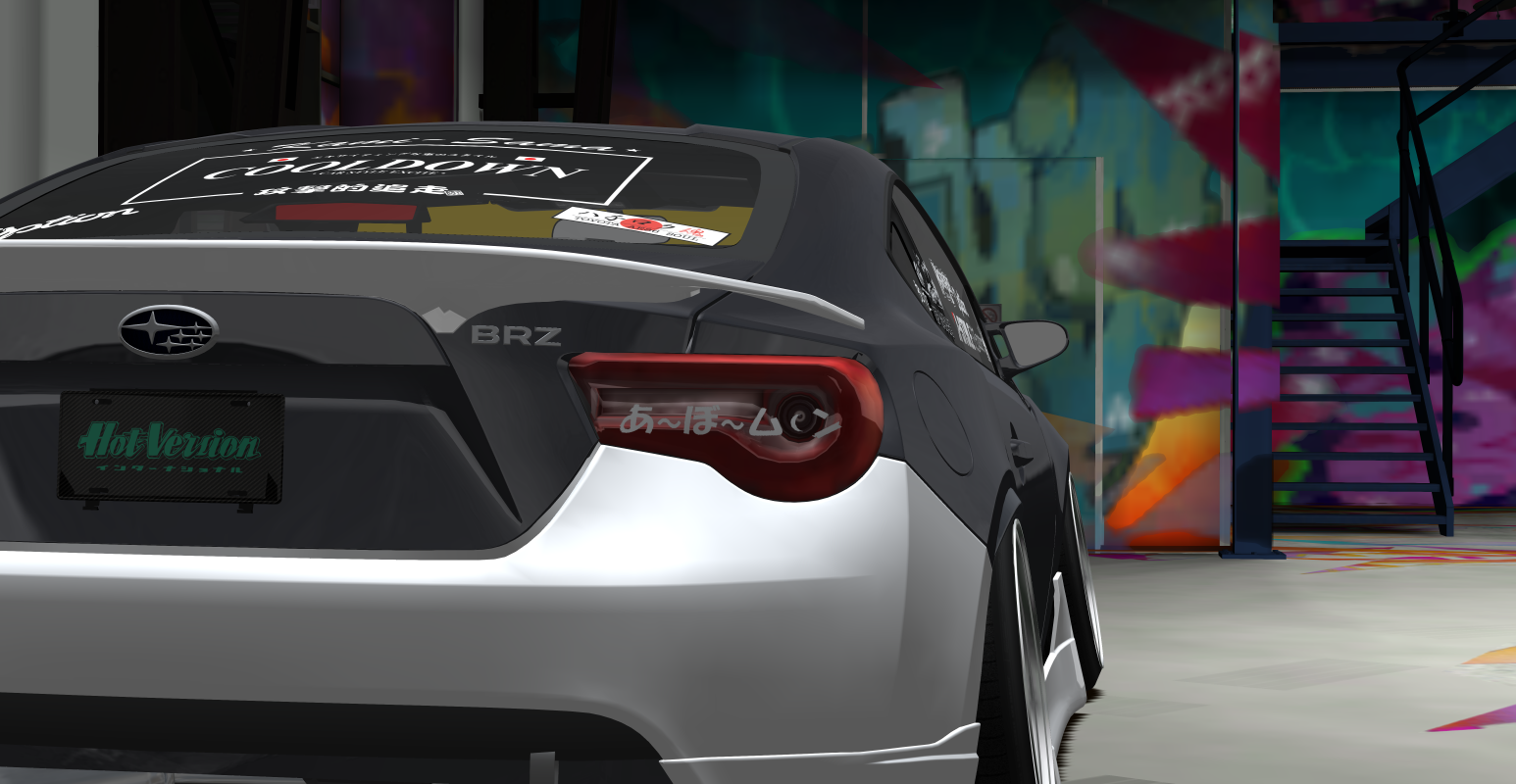 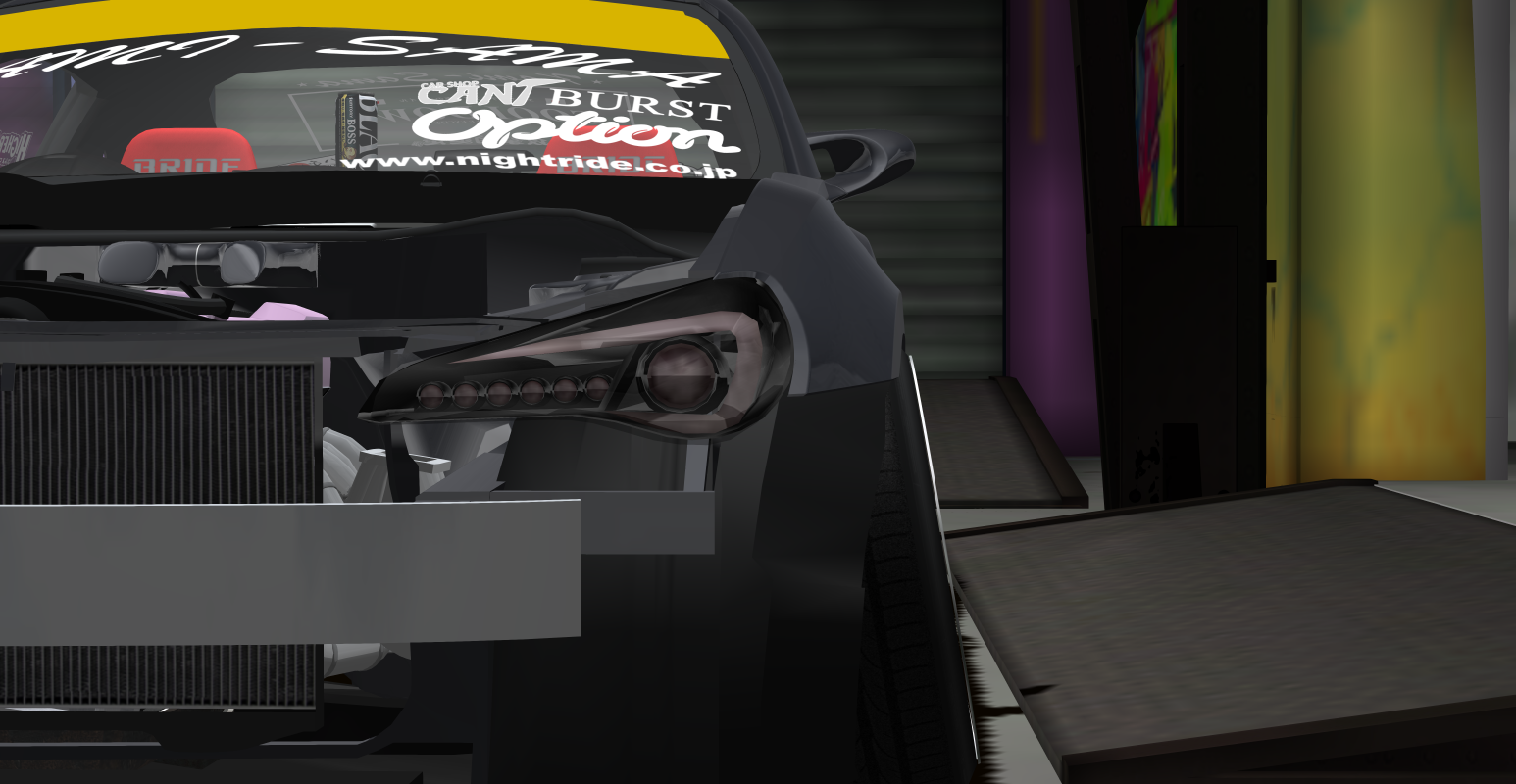 Aero wise, the car is going through some changes. New INGS front and rear and stacked a set of STI rear spats on top of the rear bumper, and I took my old S14 BN skirts from my old ZN6 and repurposed them here, shaping them a little better and prepped for paint. Uras Monkey Magic wing, also stolen off my old 180SX build as well. Also took the livery off as I want to clean up the look a little bit. 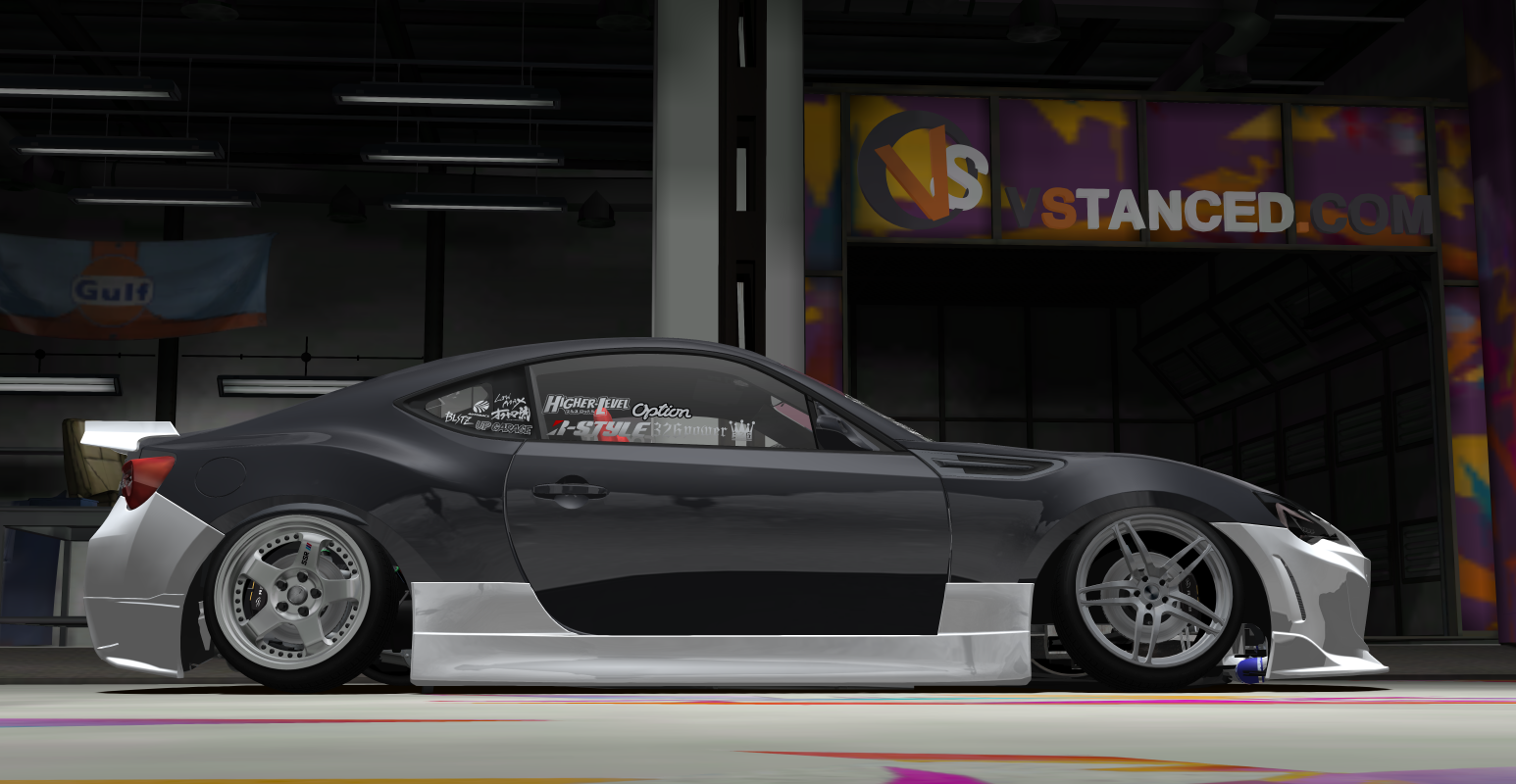 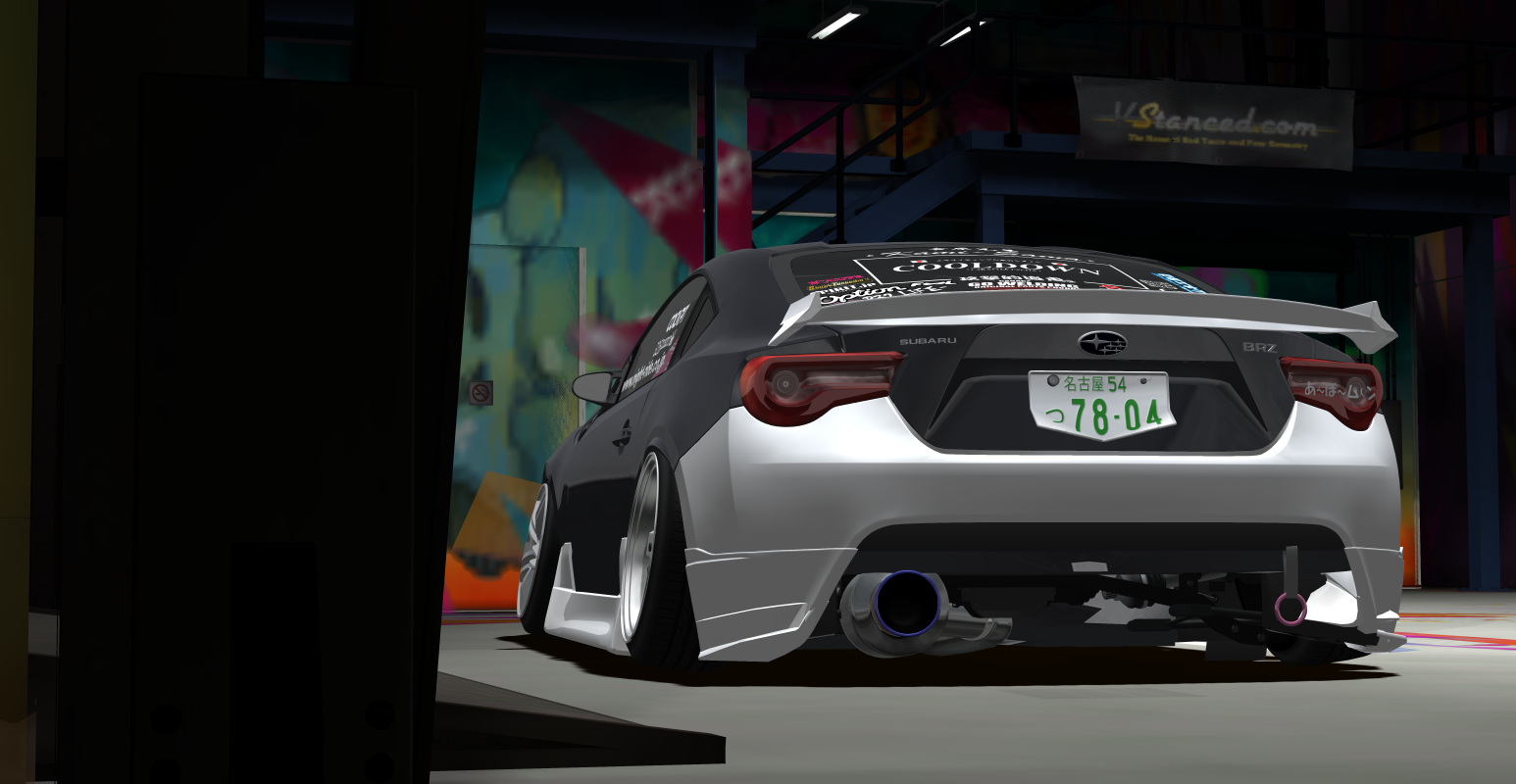 And while I was in the shop anyways, my friend paid me 200,000yen to help him rebuild his Impreza, which is one of the nicest examples of this car I've seen around. 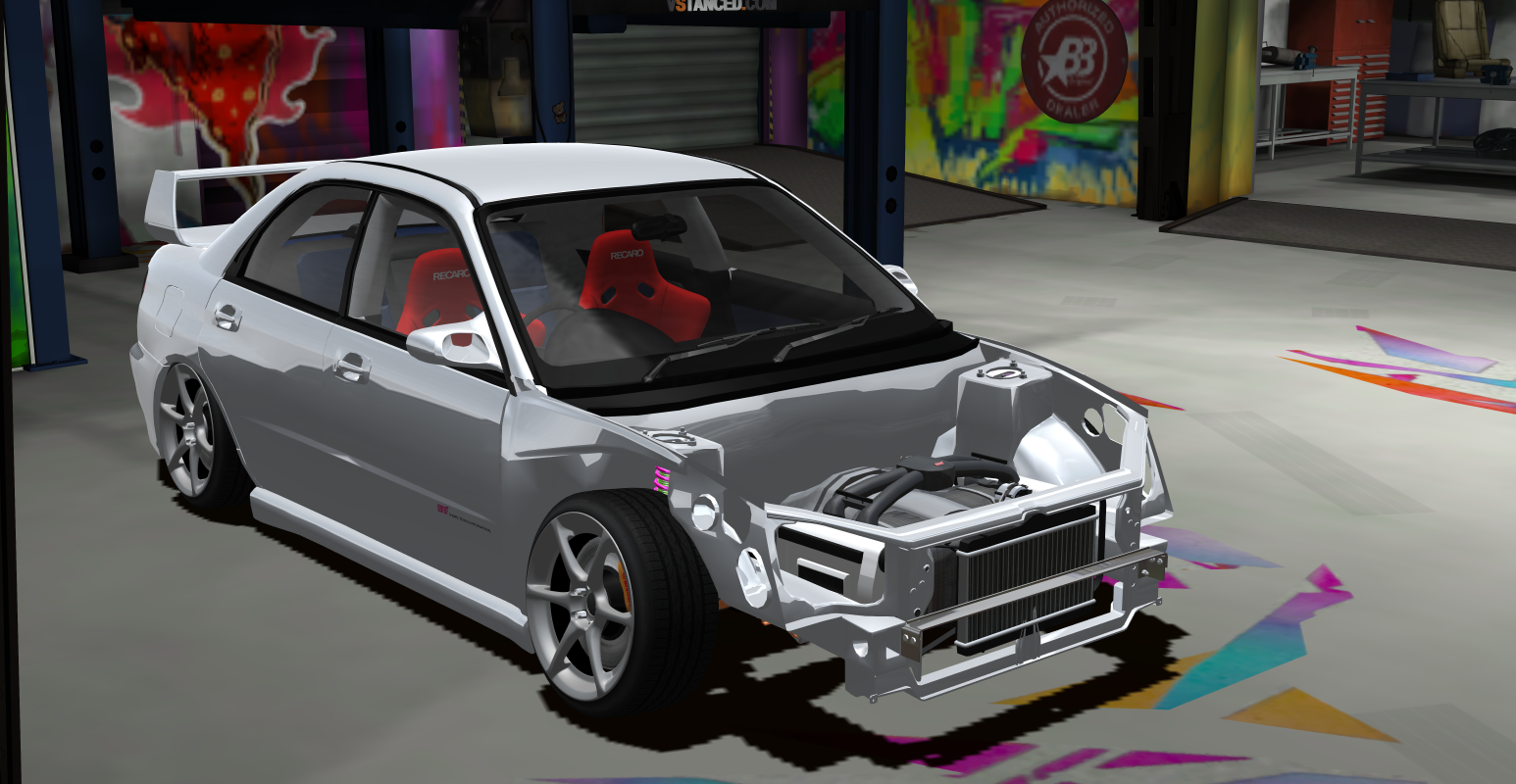 Motor had blown and had crash damage that needed fixing, but we knocked it out in a few days and swapped in an EJ257 from another wrecked car, and had it sitting pretty within the week. 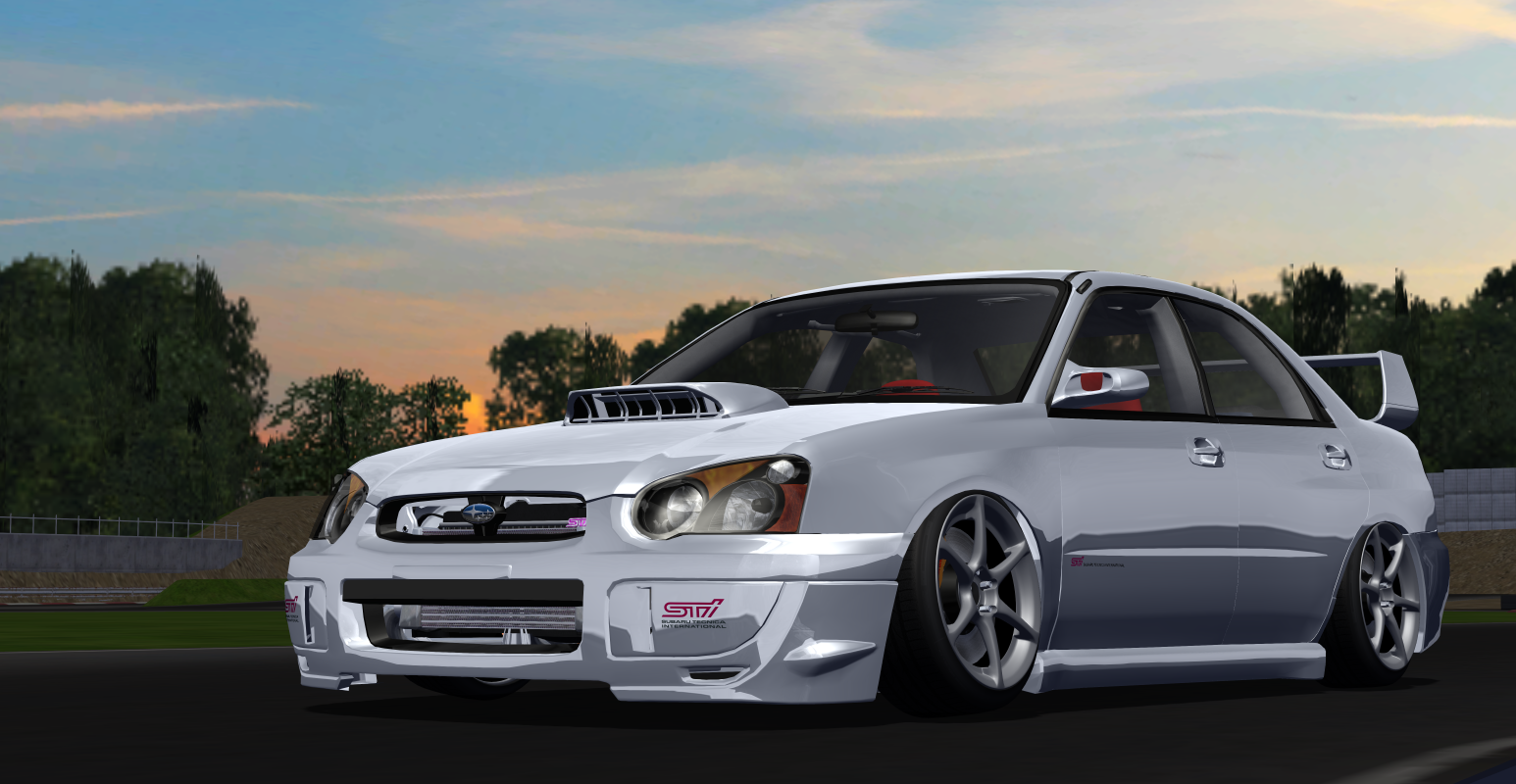 I mean, nobody can be surprised as everyone saw it coming. No way my daily was staying stock. 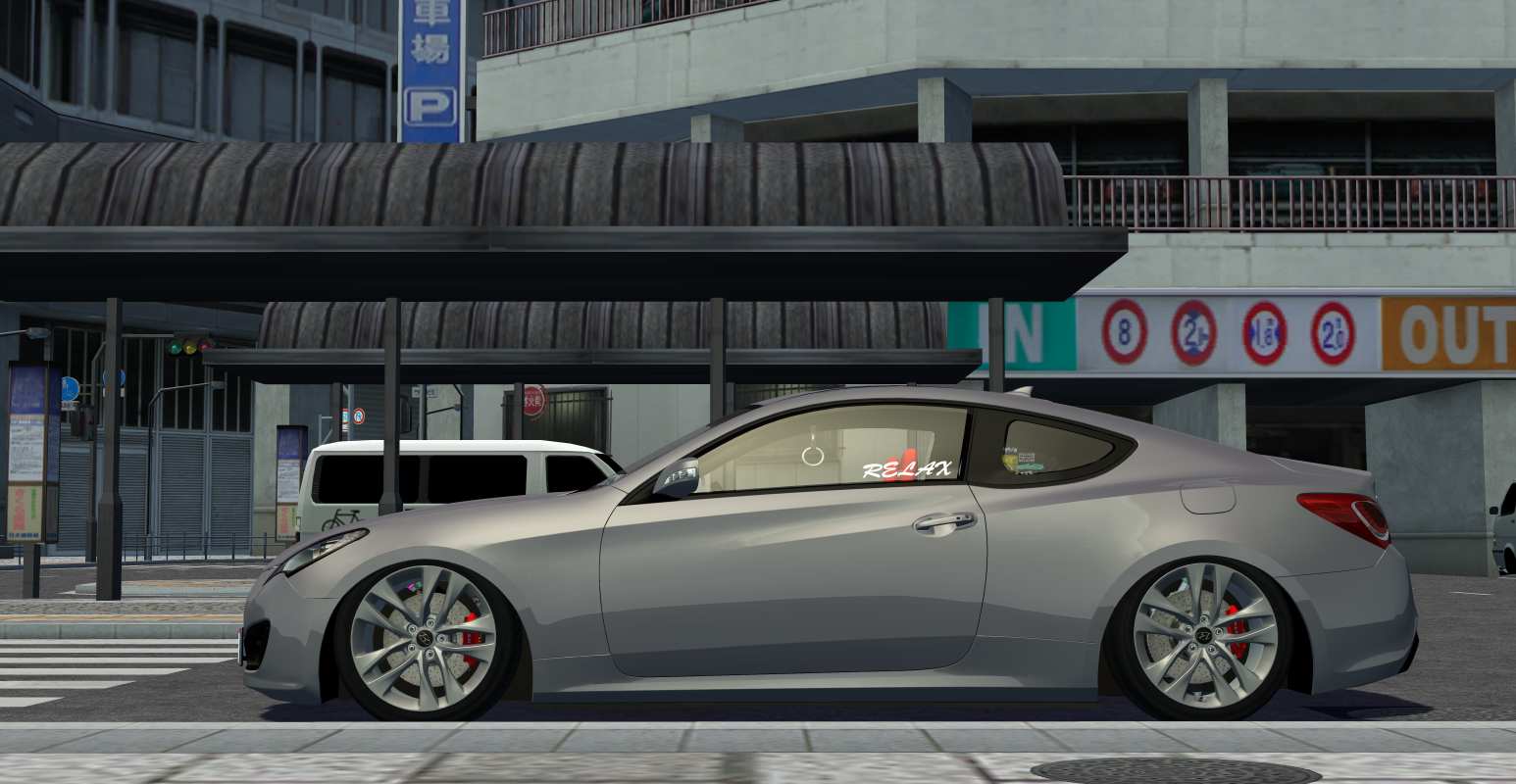 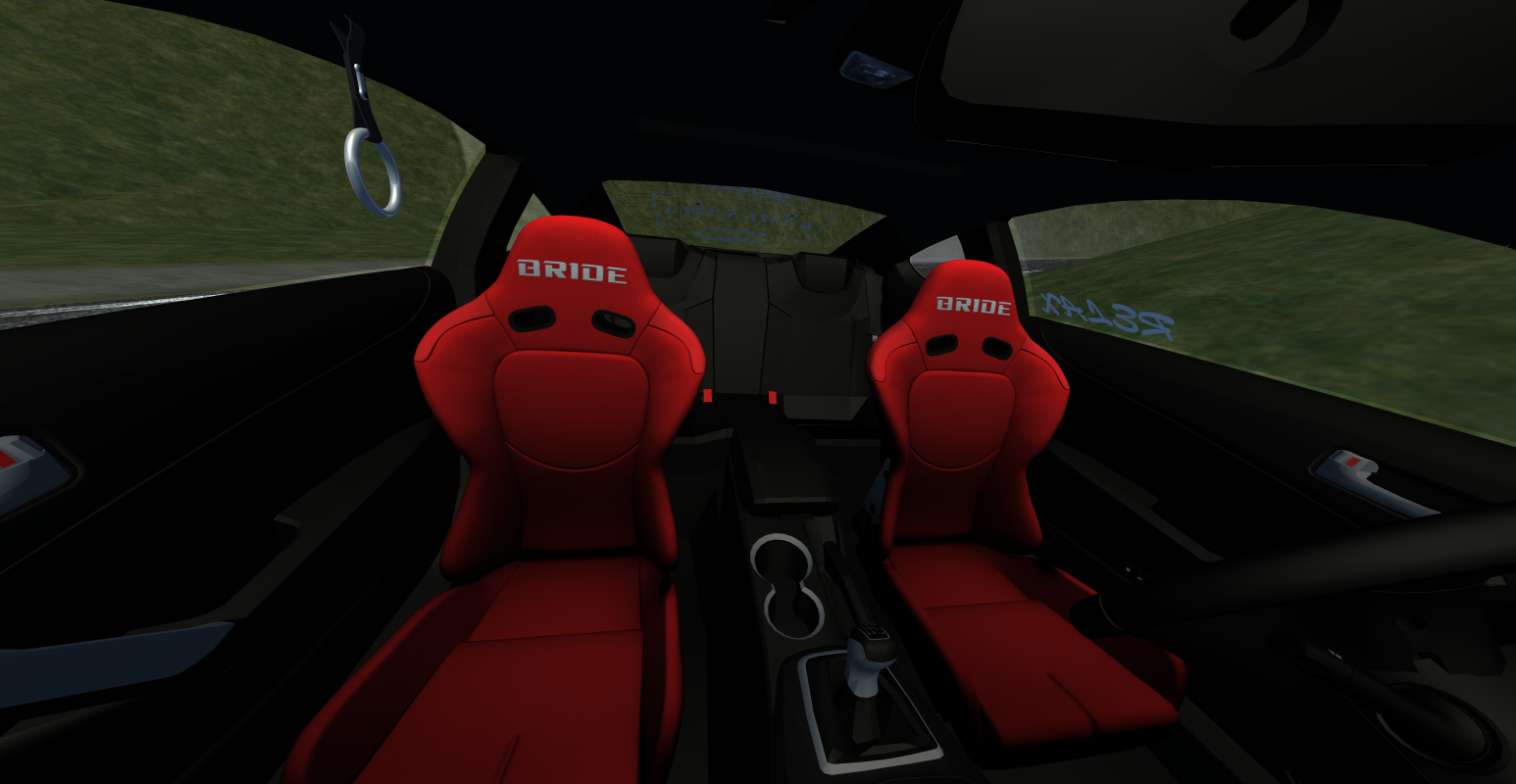 Dumped the car on a set of Parts Shop Max Competition coilovers, which cost me 175,000yen to bring into Japan, and picked up a pair of Bride Gias 2 seats for a steal of 75,000yen. 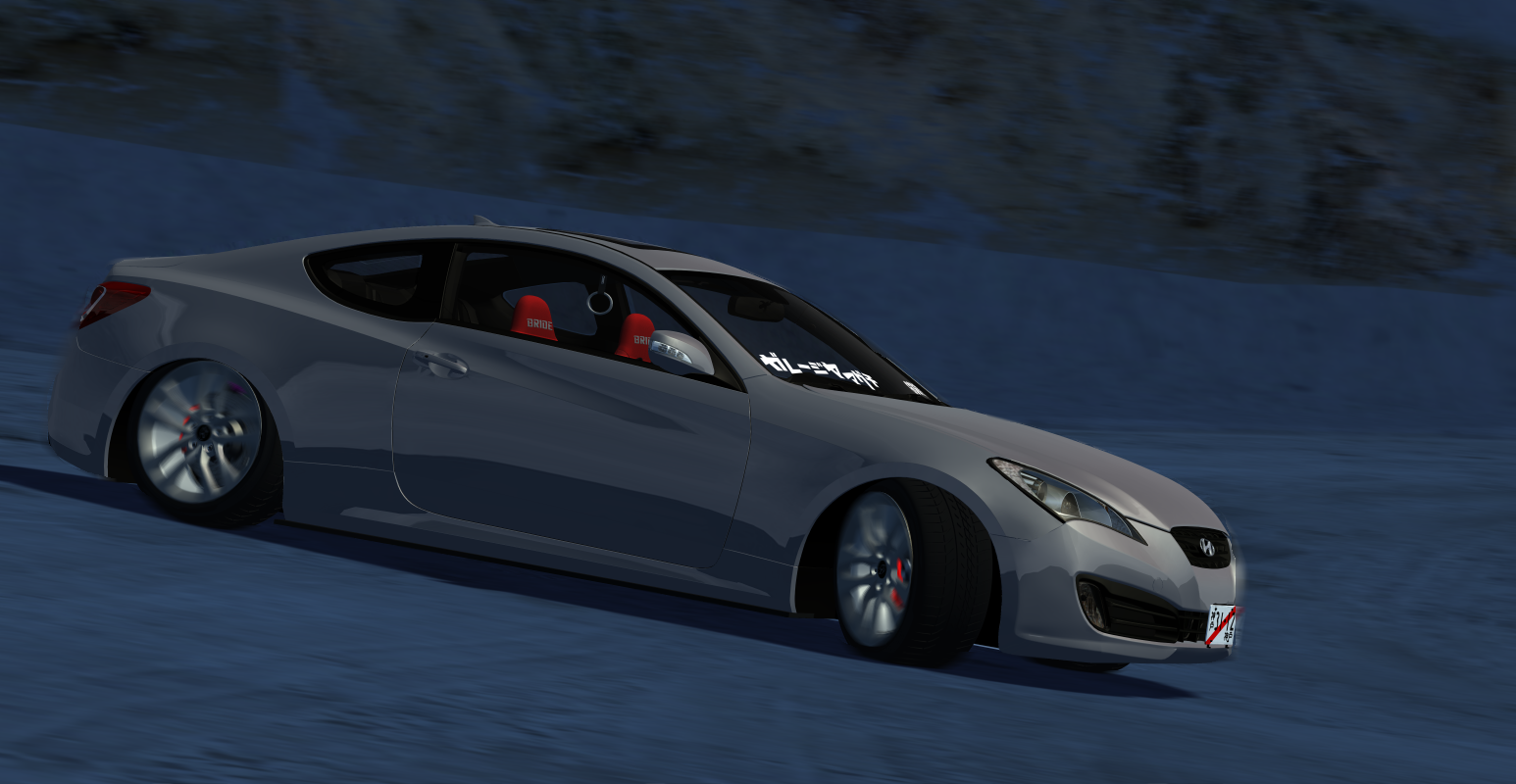 I didn't bring the V35 like I wanted to as I went on a short notice, but making the long drive in a comfortable daily was definitely the move, so the Genesis saw some track time. It was equal parts hilarious and sad when Lagano smashed his missile car into AJ's BRZ (which in no part spurred my impulsiveness to purchase facelift lights with him).

This car has been a long time coming, and I finally was able to pick it up from paint recently. 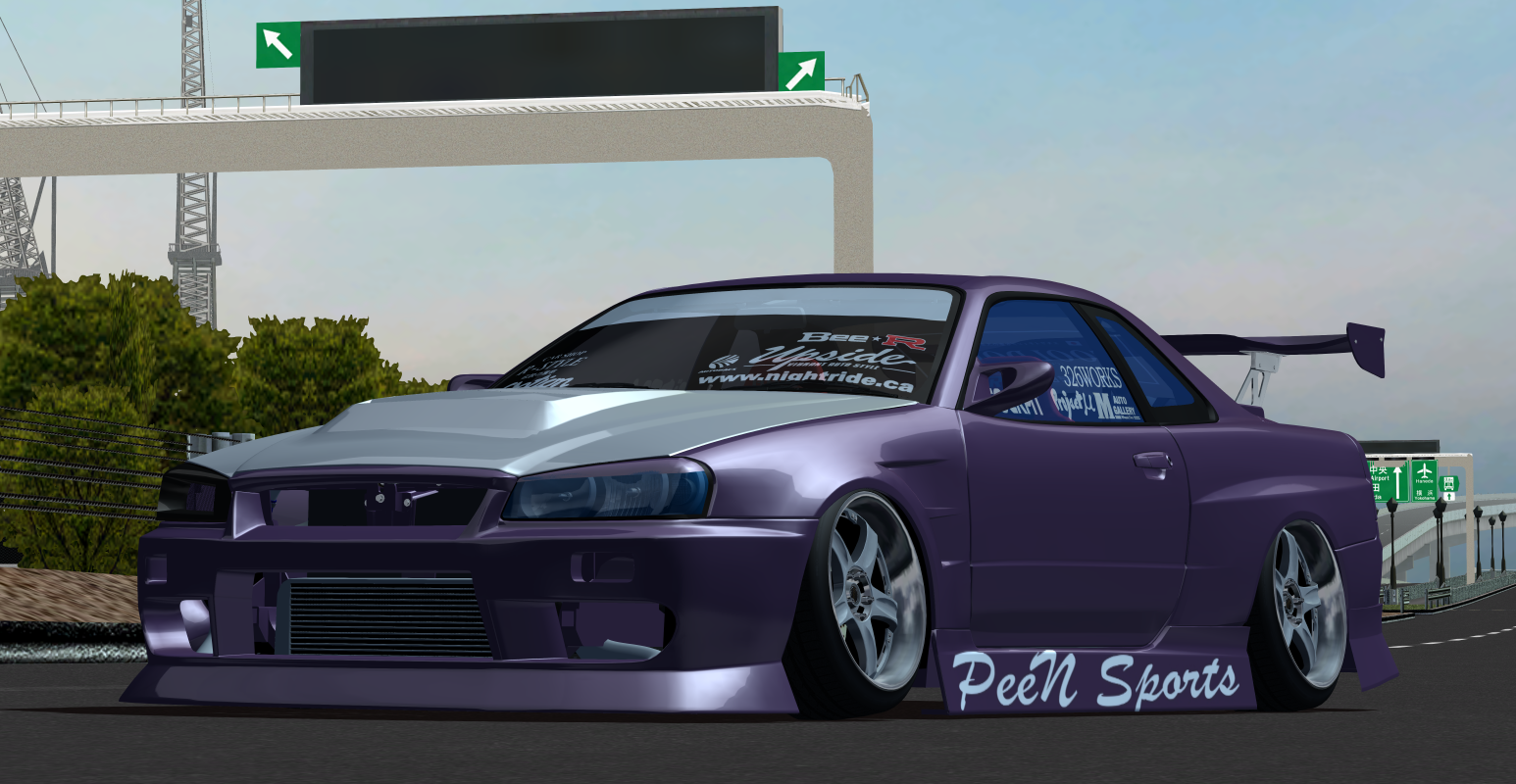 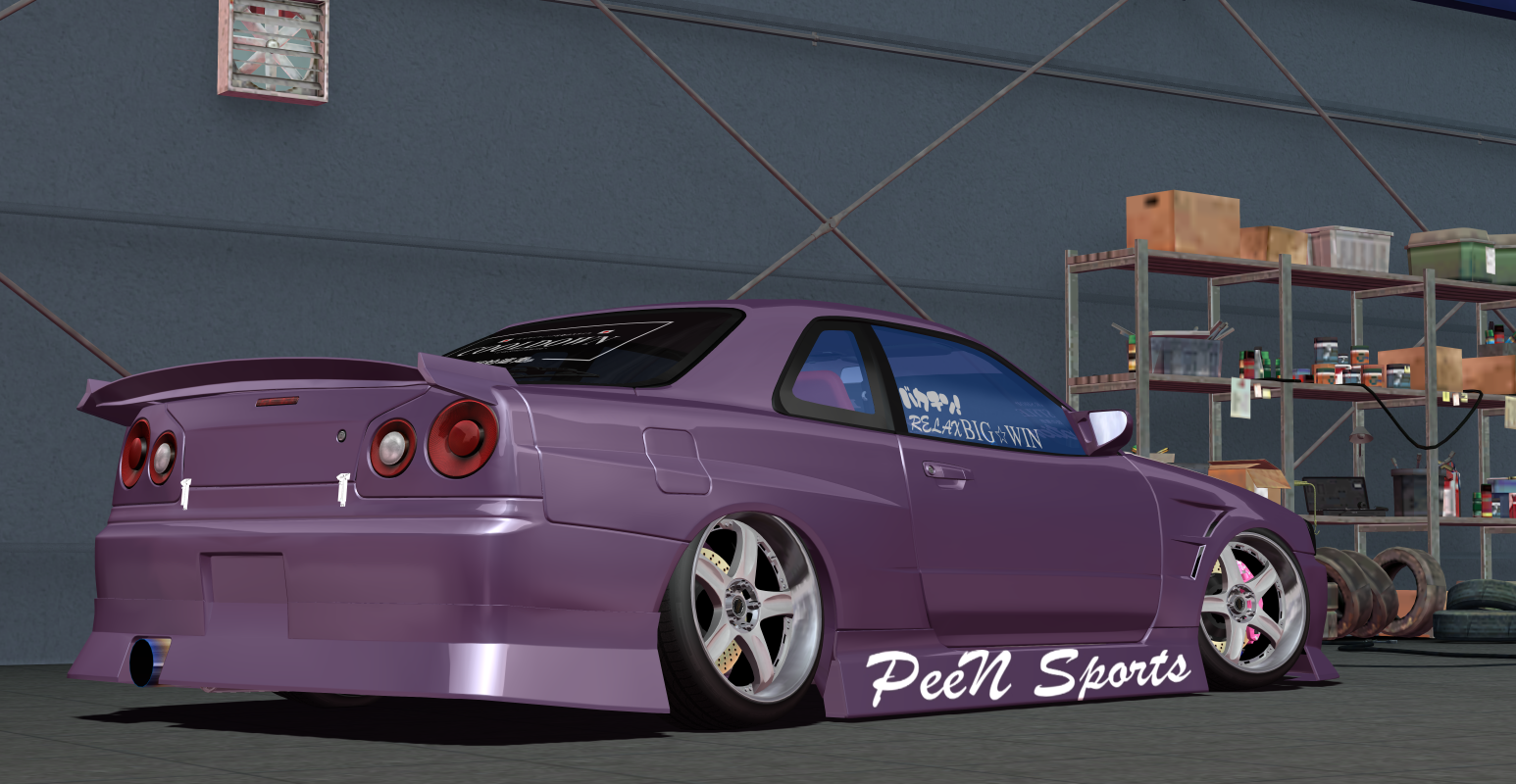 This is my homage to the BN Sports R34 demo car, with my own twist to it. The colour is a custom metallic purple, and I could not be happier with the outcome. I can't decide whether or not I want to run the Uras wing or the Top Secret GT wing though..

The whole process cost around 500,000yen, which isn't bad for a full respray with the homie discount. Can't wait to hit the track and sauce on everyone in this 1JZ powered blasphemy.

For once, I'm actually using a car as intended. Since finishing it, I've been beating on the V35 like crazy and the hard work shows - this car shreds at track days, and drives home. 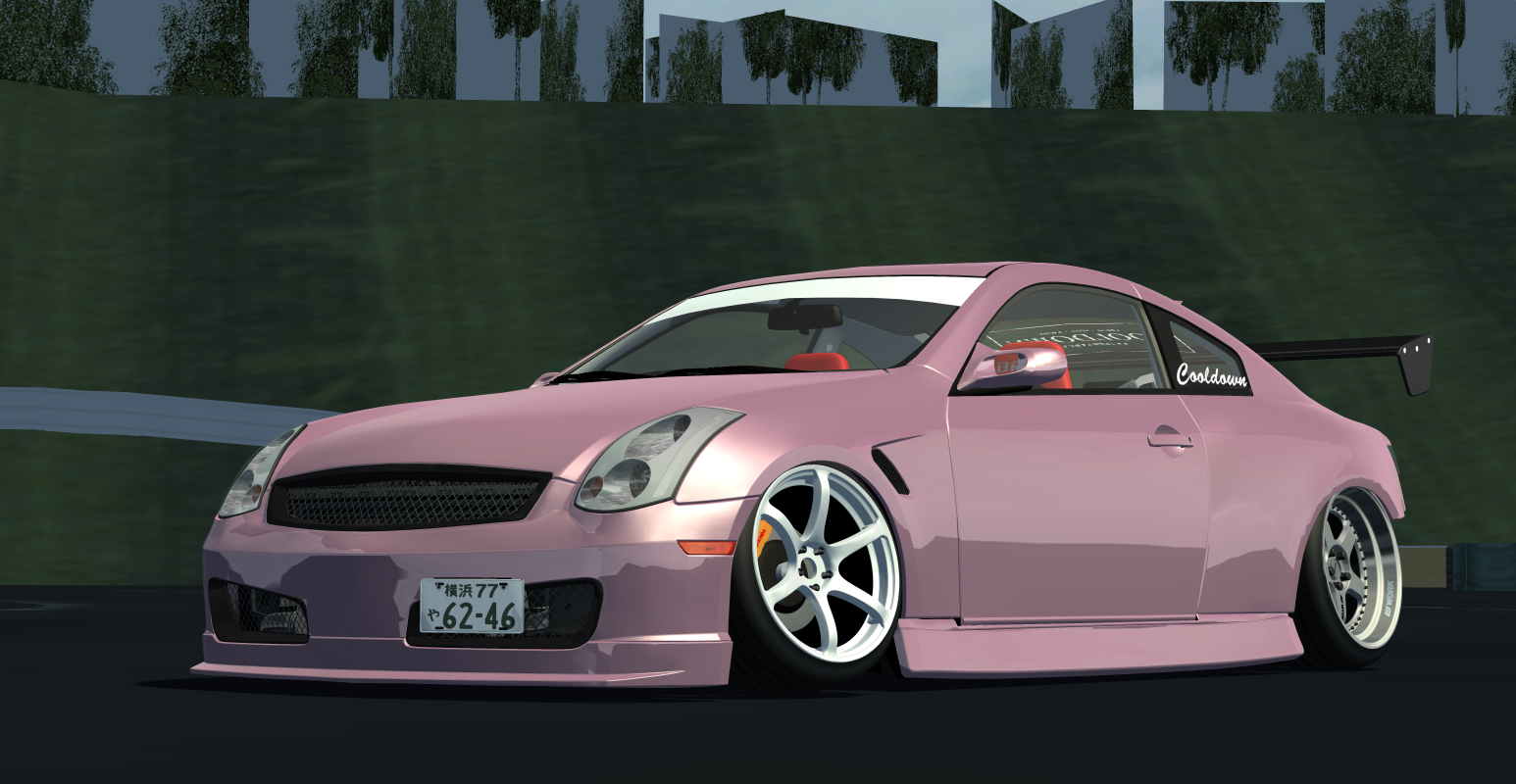 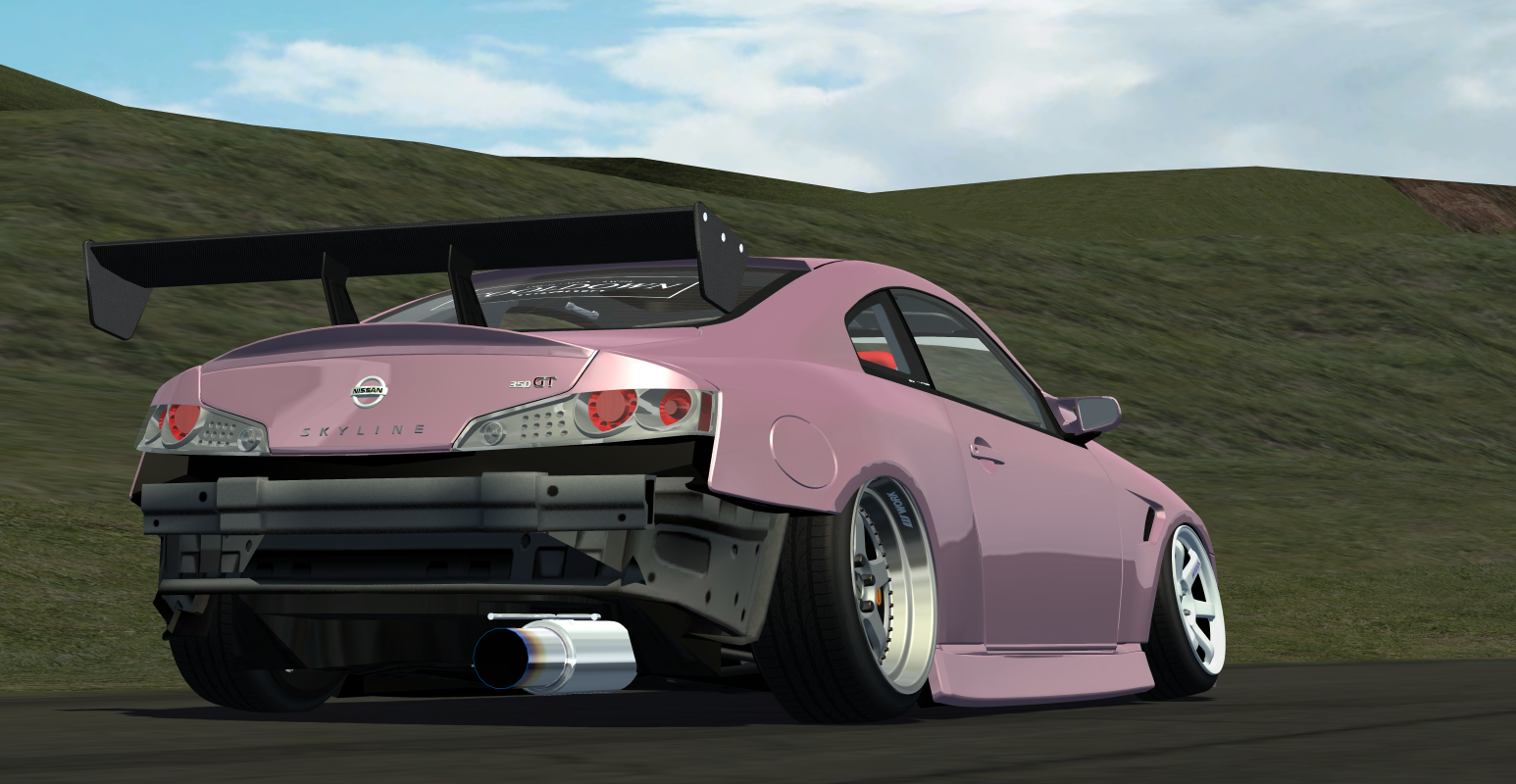 I scavenged sticky front tires on Rays 57C6's off the BRZ, and the Matrix GT wing also off the BRZ and have been beating on the 2JZ relentlessly, and it just takes it like a champ. I love this car so much, and I hope the R34 lives up to this standard too.

Honestly, if it isn't broken, don't fix it. The S15 has remained largely unchanged, except for a set of my favorite wheels in a great spec, 17x10 +11 Advan Model V's. Traded the CR Kais for them and I am pleased. I am lowkey playing around with the idea of a respray though...but for now I think I want to improve the suspension setup a bit, take out some of the rear camber, because this car can be fast as fuck with this motor setup. 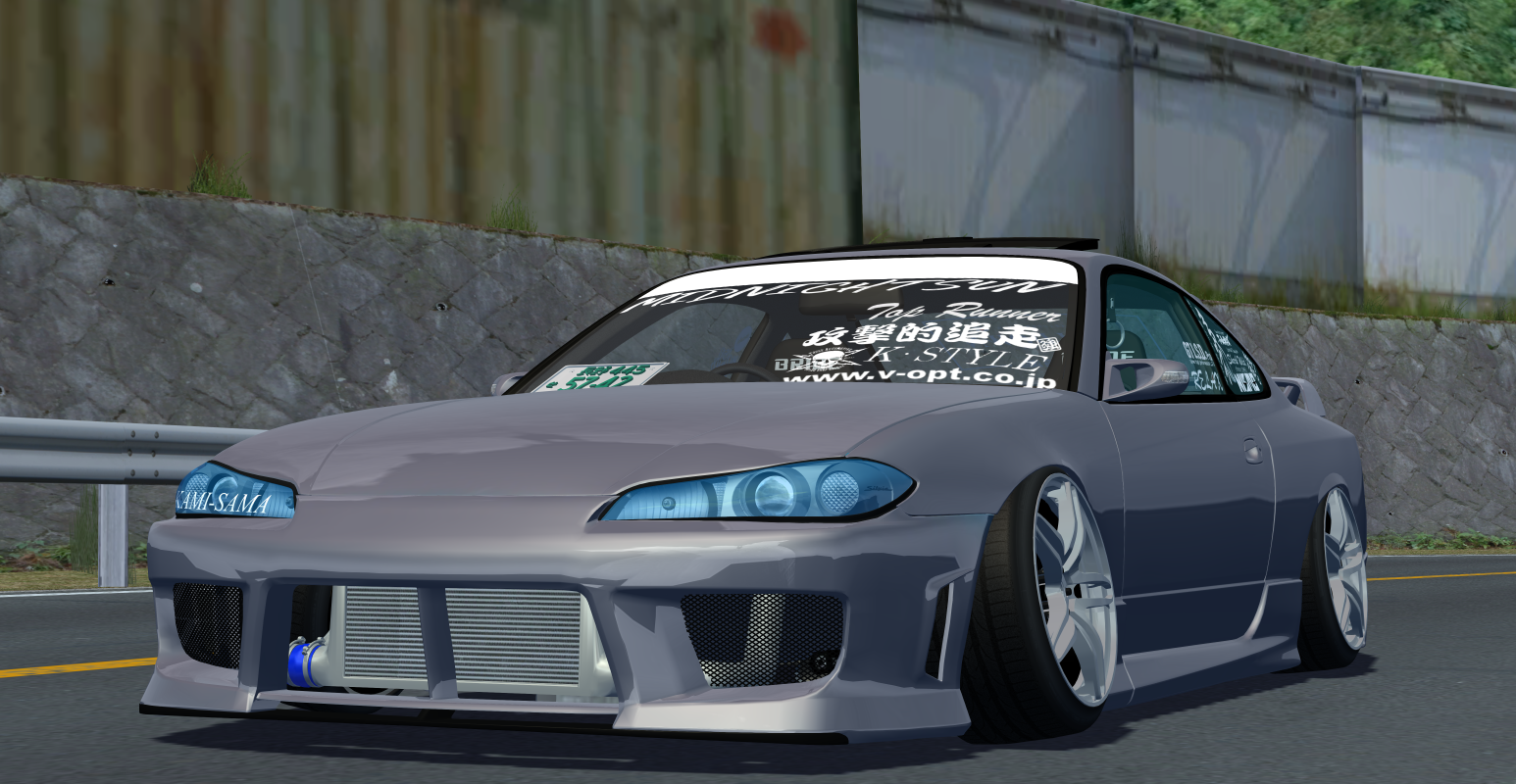 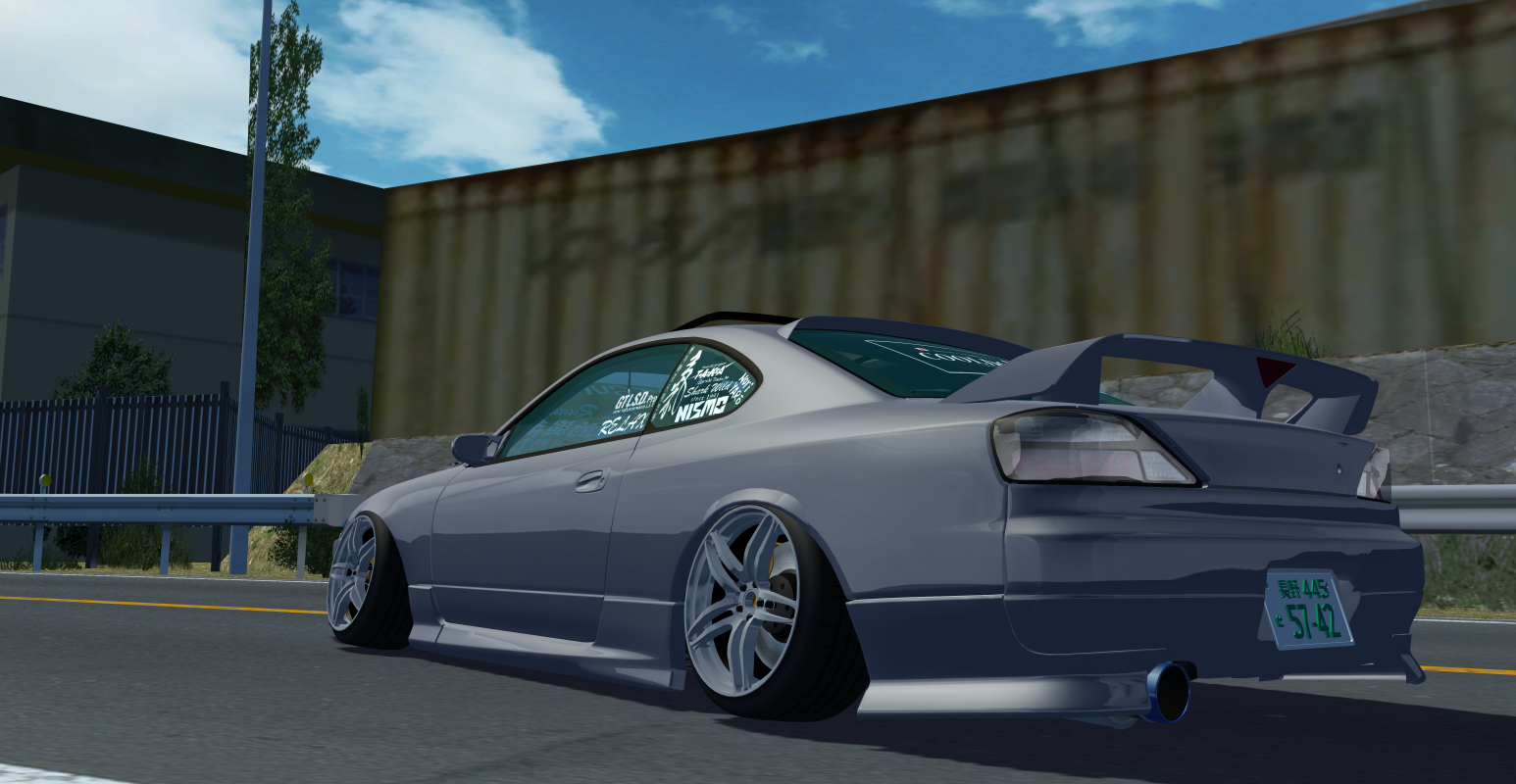 Aren't we all RERARTS when it comes to wiring tho?

Anyway, HOT ASF stuff as usual chief!
Seeing your BK1 on ebisu was unusual knowing its a KDM car, but also pretty usual knowing its ur daily driver, ofc u brought it to slide xddd
All the cars are drippin HARD rn too

Ayy damn you at it again and daammnn rb25 ah yes that's my man and the kit really be dope af uwu. Oh an impreza on kosei's(i hope) nice, owo bk1 damn you got some good seats. Ooooo the 34 yeesss it's sooo dope i'm in love with it really feelin it rn. Ah i see your v35 is getting used just like my 36 got recently lmfao, the 15 too mmm model 5's yes yes and yes